The illustrative children's book and comic art of Peter Longden 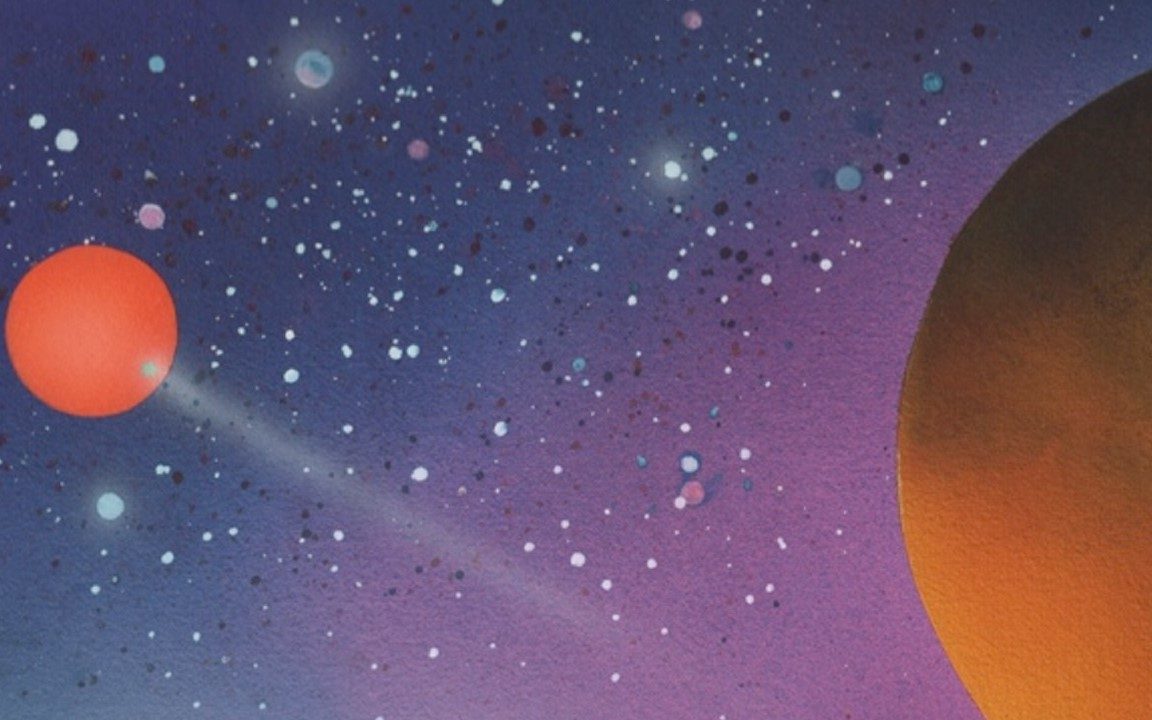 Major Tom heads for the planet Glukonia. The Ambassador of the Glukons has been kidnapped by a dangerous scoundrel named The Scorpion. This marauding arachnid and his army of ants are holding the Ambassador captive on the Red Planet and de-manding a ransom of highly explosive glukonite for his safe return.

If the Scorpion was to get his claws on enough glukonite, the whole galaxy would be in serious danger. Major Tom thinks this is bang out of order. Can he and Oddball diffuse this extremely explosive situation, or is there a nasty sting in this tale for our heroic duo?